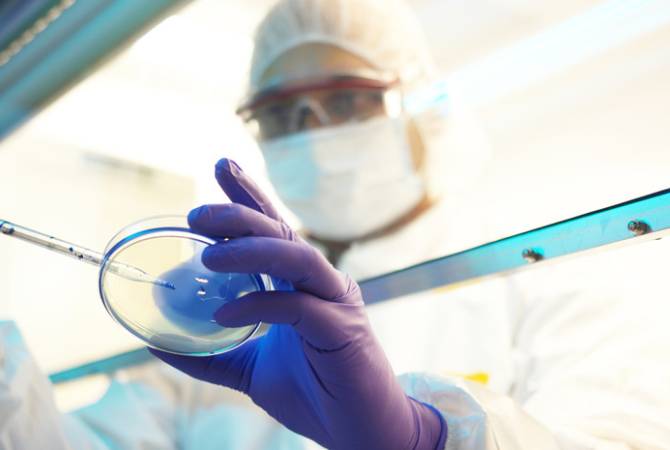 
YEREVAN, MAY 21, ARMENPRESS. Israel on Friday reported its first suspected case of the monkeypox virus in a man who had recently returned from a trip to Western Europe, The Times of Israel reports.

The patient is in good condition and is being isolated and monitored, The Times of Israel reported citing the Ichilov Hospital of Tel Aviv.

The virus has spread to at least eight European countries.

European and American health authorities have identified a number of monkeypox cases in recent days, mostly in young men. It’s a surprising outbreak of a disease that rarely appears outside Africa, according to AP.

Health officials around the world are keeping watch for more cases because, for the first time, the disease appears to be spreading among people who didn’t travel to Africa. They stress, however, that the risk to the general population is low.

Monkeypox is a viral zoonosis (a virus transmitted to humans from animals) with symptoms very similar to those seen in the past in smallpox patients, although it is clinically less severe, according to WHO.

Animal-to-human (zoonotic) transmission can occur from direct contact with the blood, bodily fluids, or cutaneous or mucosal lesions of infected animals.

The incubation period (interval from infection to onset of symptoms) of monkeypox is usually from 6 to 13 days but can range from 5 to 21 days. Monkeypox is usually a self-limited disease with the symptoms lasting from 2 to 4 weeks. Severe cases occur more commonly among children and are related to the extent of virus exposure, patient health status and nature of complications