NATO brings 42,000 troops to a high level of combat readiness 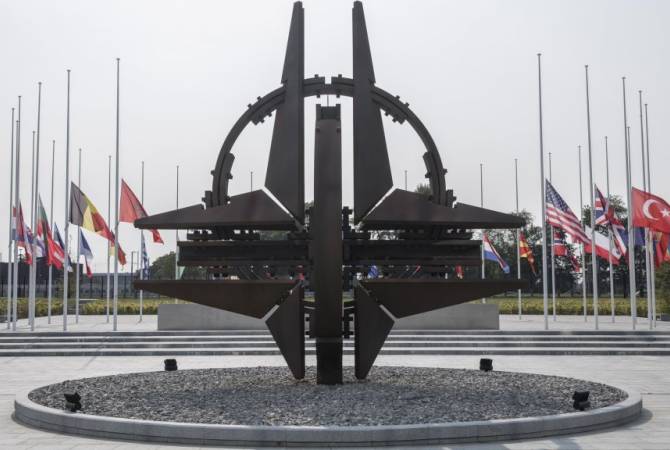 
YEREVAN, MAY 19, ARMENPRESS. NATO has brought to a high level of combat readiness 42 thousand servicemen, 120 aircrafts, ARMENPRESS reports, citing "RIA Novosti", this was stated by the Commander-in-Chief of the NATO Joint Forces in Europe, US General Tod Wolters at a press conference in Brussels.

Walters stated that NATO intends to implement a comprehensive containment concept, including in the Baltics and the Black Sea region.