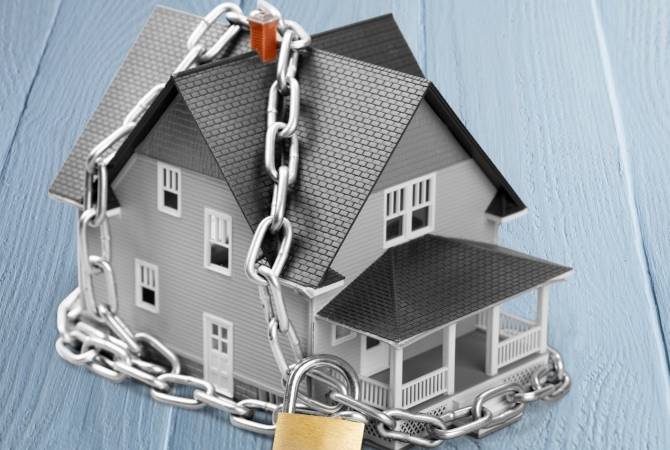 
YEREVAN, MAY 19, ARMENPRESS. Over 300 probes are currently in process in the stolen asset recovery division of the prosecutor-general’s office.

Deputy Prosecutor General Srbuhi Galyan said 20 probes have been completed and the illegally acquired assets have been frozen.

“We have 9 motions that were submitted to court, and proceedings were launched over 8 of them. I can’t mention numbers over the nearly 330 cases because the assets in question must undergo studies to determine the market value. But in terms of the 9 motions filed to court, it is about nearly 43 billion drams in assets,” Galyan said, adding that this number could actually be as high as 60 billion drams if the assessment of assets of legal entities is also calculated.

Galyan made the remarks in parliament where she was presenting to lawmakers the bill on amending the law on stolen asset recovery.

Galyan said the bill seeks to enhance the timeframes of probes and revision of opportunities of confiscation of stolen assets, among others.

She said that the amendments will definitely contribute to increasing the effectiveness of the highly important law.

The bill on amending the stolen asset recovery law, officially known as the Law on Confiscation of Illegally-Obtained Assets was earlier approved by the parliamentary Committee on State-Legal Affairs.

Deputy Prosecutor-General Srbuhi Galyan said at the committee meeting that the amendments will expand the meaning of the term “official person” and in addition to public office holders anyone having the obligation to asset disclosure in terms of public service will be considered an “official person”.

In addition, the amendments seek to authorize the investigative body to launch studies at its own initiative, but only in the event of suspicions arising on an illegally-obtained asset during existing proceedings.