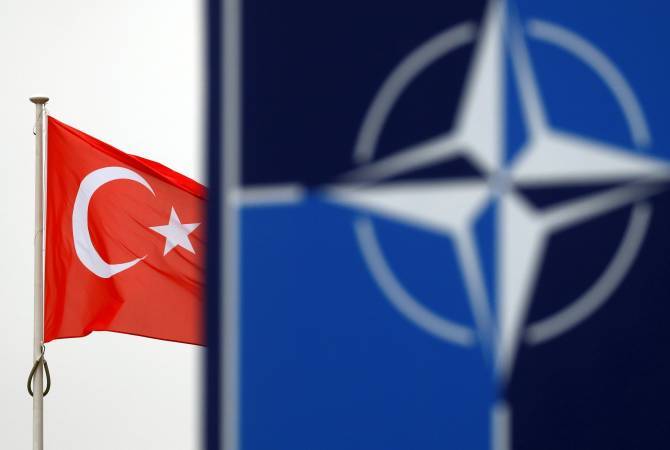 
YEREVAN, MAY 18, ARMENPRESS. The Turkish authorities have blocked the launch of talks of Finland and Sweden on NATO membership, ARMENPRESS reports DPA agency informed, citing its sources.

According to DPA, the North Atlantic Alliance was scheduled to consider on May 18 the applications submitted by Finland and Sweden, which would be considered the beginning of the process, but due to Ankara's position, the talks did not take place. The Turkish side has made it clear that at present it cannot approve the start of those talks.

On May 18, the Ambassadors of Finland and Sweden formally submitted their applications to NATO Secretary General Jens Stoltenberg to join the alliance.