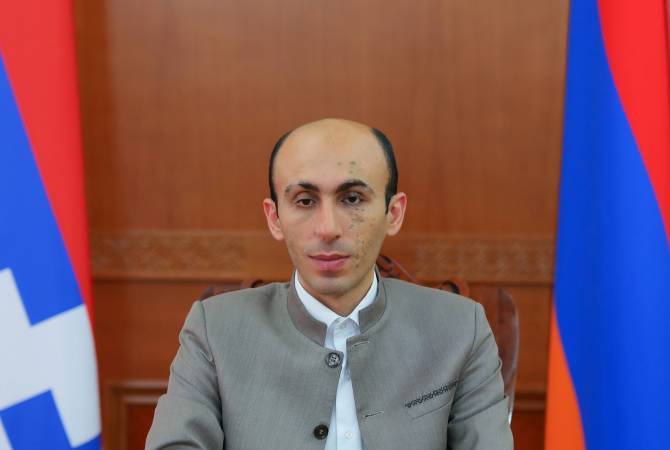 
YEREVAN, MAY 9, ARMENPRESS. Most of the monuments to the Great Patriotic War in the territories occupied by Azerbaijan have been vandalized or destroyed, ARMENPRESS reports Artsakh’s State Minister Artak Beglaryan wrote on his Telegram channel.

"On May 9, Artsakh celebrates the Victory Day in the Great Patriotic War, the day of the liberation of Shushi, the establishment of Defense Army of the Artsakh Republic.

However, following the Azerbaijani aggression of September 27, 2020, as a result of the trilateral declaration of the leaders of Armenia, Russia and Azerbaijan on November 9 of the same year, 5,000 Armenian monuments dedicated to the Great Patriotic War (including those built in Soviet times) remained in the occupied territories of the Artsakh Republic. The vast majority of these monuments have been vandalized and destroyed," Beglaryan wrote.