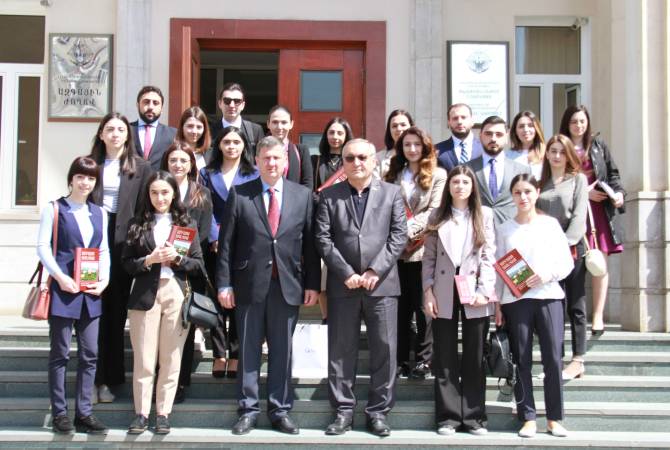 During the meeting the Artsakh Speaker of Parliament touched upon the options of the settlement of the Azerbaijani-Karabakh conflict, and the existing realities.

He also talked about the inter-parliamentary ties, the involvement of Artsakh into the negotiation process and the regional challenges.