Agreement reached to organize next session of U.S.-Armenia Strategic Dialogue 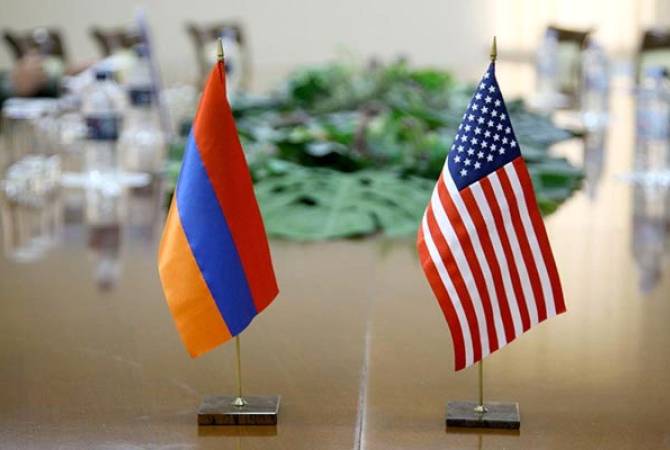 He mentioned that during the year he had a meeting with the U.S. Secretary of State Antony Blinken and that the Secretary of the Security Council Armen Grigoryan was on a visit to the United States.

“An agreement was reached to organize the next session of the Armenia-U.S. Strategic Dialogue,” he said.