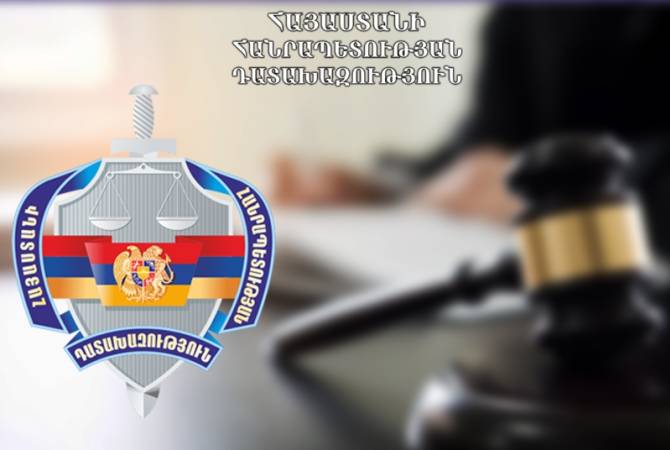 
YEREVAN, FEBRUARY 2, ARMENPRESS. A citizen of Armenia was found guilty of making “grave insults” by a Yerevan court, the first verdict under the new paragraph 137,1 of the Criminal Code since it took effect.

The person who was found guilty was charged on November 5,2021, after calling the Yerevan Police Department and verbally abusing and voicing grave insults towards Prime Minister Pashinyan and the Minister of High-Tech Industry and their families over “improper organizing the public transport’s operations of Yerevan”.

The caller confessed in making the insults during questioning.

Under the verdict the defendant is fined 500,000 drams.

The prosecution further said that a total of 263 criminal cases were opened by 2022 under the same article, with 25 being dropped, 5 being suspended and 11 others merging into other criminal cases.

214 other criminal cases are being probed and 31 persons face criminal charges.