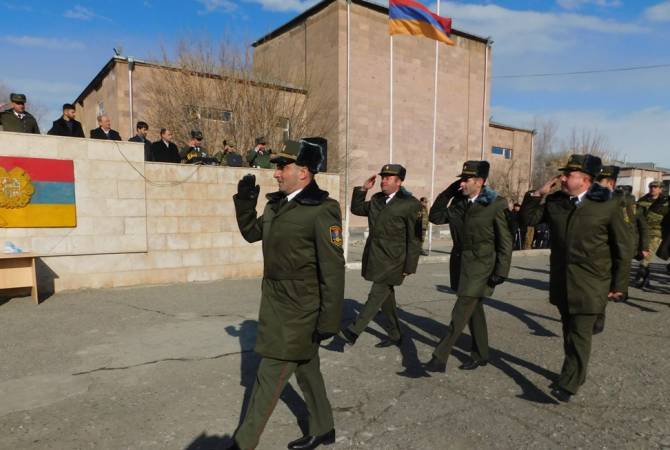 
YEREVAN, JANUARY 29, ARMENPRESS. Ceremonial celebrations were held at military bases on the occasion of Army Day.

A number of servicemembers were awarded by their command on the occasion of the 30th anniversary of the military's establishment, the defense ministry said.

Candle-light vigils were held at churches near military bases and at the Yerablur military cemetery in honor of the fallen troops. 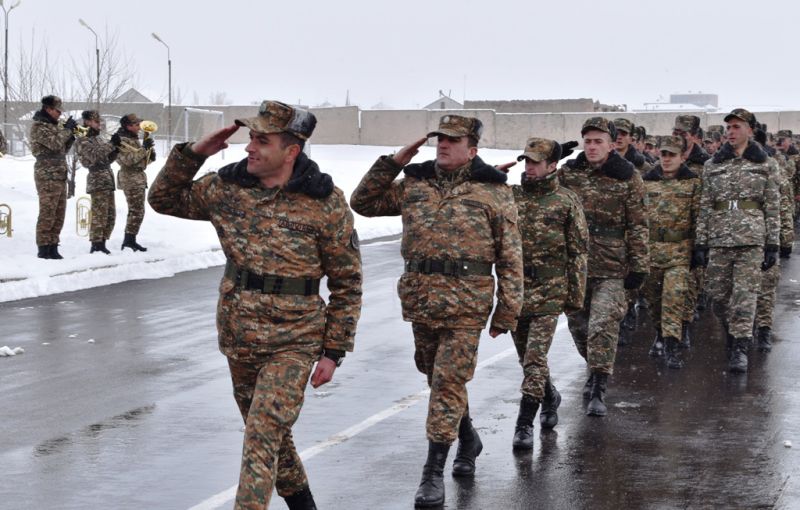 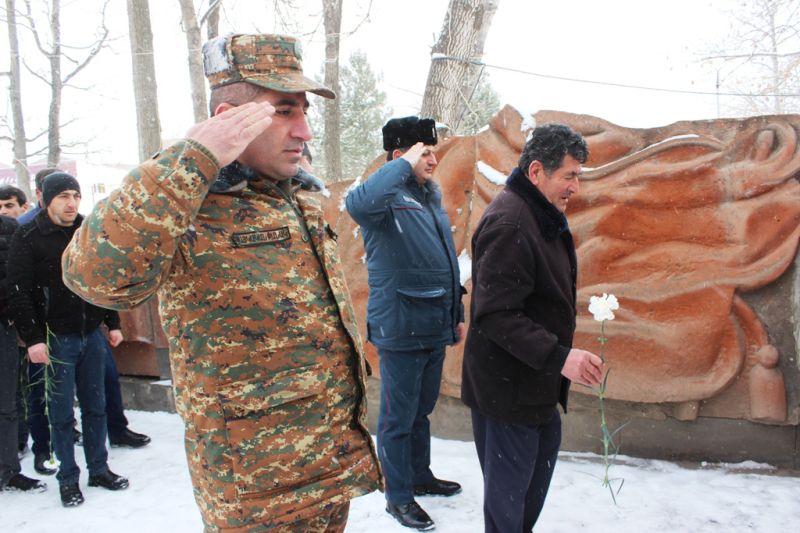