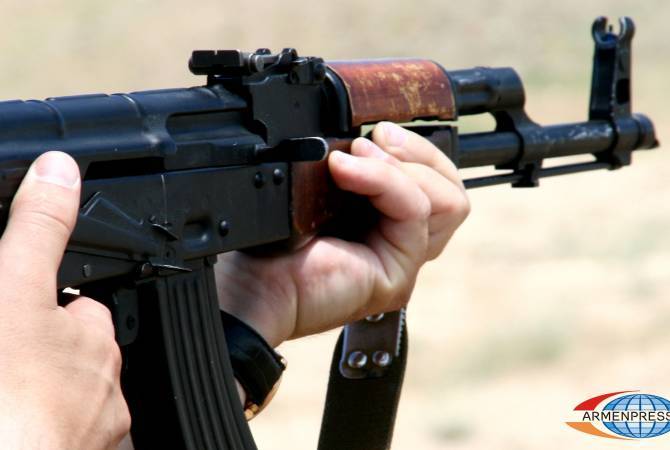 
YEREVAN, JANUARY 28, ARMENPRESS. The statement of the defense ministry of Azerbaijan according to which on January 27 the units of the Armenian Armed Forces opened fire at the Azerbaijani military positions located in the north-eastern section of the border is disinformation, the Defense Ministry of Armenia said.

“In reality, on January 27, at around 22:00, several irregular shots were fired by the Azerbaijani side in the aforementioned section of the border, to which the Armenian units didn’t respond”, the Ministry said in a statement.

11:29, 05.19.2022
2041 views U.S. recognizes role of population of Nagorno-Karabakh in deciding its future–Ambassador Tracy’s interview to ARMENPRESS