Holding summit on Syria by Russia, Iran and Turkey remains on the agenda. RF MFA 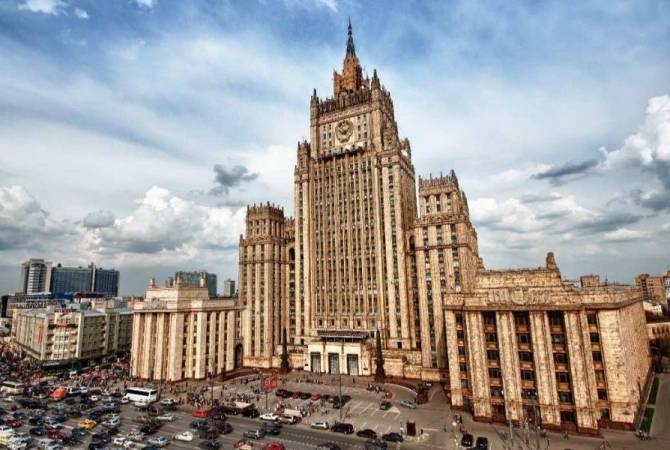 
YEREVAN, JANUARY 27, ARMENPRESS. The Russian Foreign Ministry informs that the summit of Russia, Iran and Turkey on Syria remains on the agenda, ARMENPRESS reports, TASS informed.

Earlier, Alexander Lavrentiev, Special Envoy of the President of the Russian Federation for Syria, said that the agenda of the Astana Summit of Russia, Iran and Turkey will be aimed at achieving more tangible progress in the Syrian settlement. Lavrentiev confirmed that the summit can be held in early 2022 in Tehran.