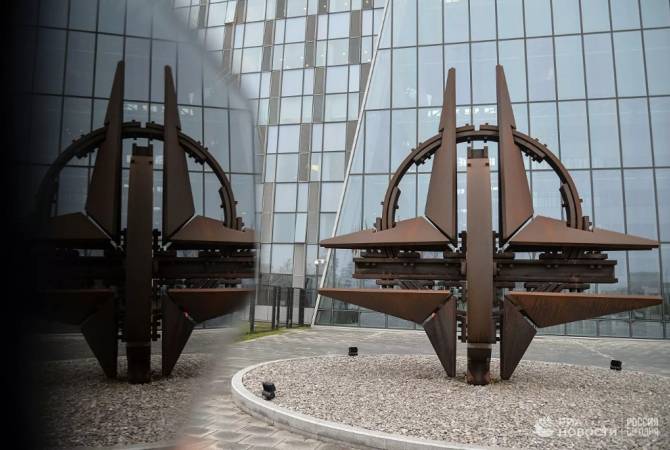 
YEREVAN, 27 JANUARY, ARMENPRESS. NATO considers the possibility of sending a military contingent to Slovakia as a response to the situation related to Ukraine, ARMENPRESS reports, ''RIA Novosti'' informs Minister of Foreign Affairs of Slovakia Ivan Korčok said on January 27, commenting on the information of Sky News that 1000 servicemen of the alliance can be deployed in the eastern part, including in Slovakia.

Sky News TV channel reported on January 27 that members of NATO consider the possibility of creating new military units consisting of one thousand servicemen in Romania, Bulgaria, Hungary and Slovakia. It is mentioned that the new units will be similar to units present in the Baltic countries and Poland.

''NATO considers the deployment of the reinforcement forces, including in Slovakia. No decision has been made yet. This is not the request of the Slovak side, it is an inseparable part of normal defense as a response to the situation around Ukraine'', said Ivan Korčok.