Ruling faction has no decision yet over nominating presidential candidate 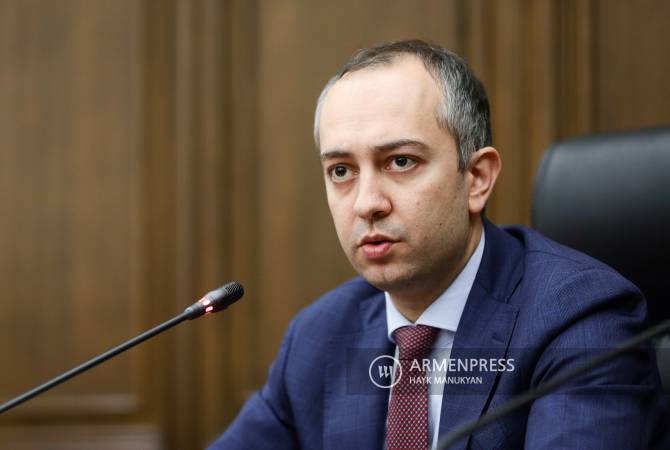 
YEREVAN, JANUARY 27, ARMENPRESS. The Civil Contract faction has no decision yet over the nomination of a candidate for the president of Armenia, faction MP Eduard Aghajanyan told reporters at a briefing, asked whether the rumors, according to which chief of staff at the Prime Minister’s Office Arayik Harutyunyan will be nominated for the president, are true or not.

“The possibilities of different candidates are being discussed, and as I said, there is no decision at the moment. The discussions continue. The decision will be made within the set timeframes”, he said.

President of Armenia Armen Sarkissian announced his resignation on January 23.

13:12, 05.10.2022
2519 views Armenia’s proposals handed over to Azerbaijan in Brussels include also status, security of Artsakh – Ambassador-at-large