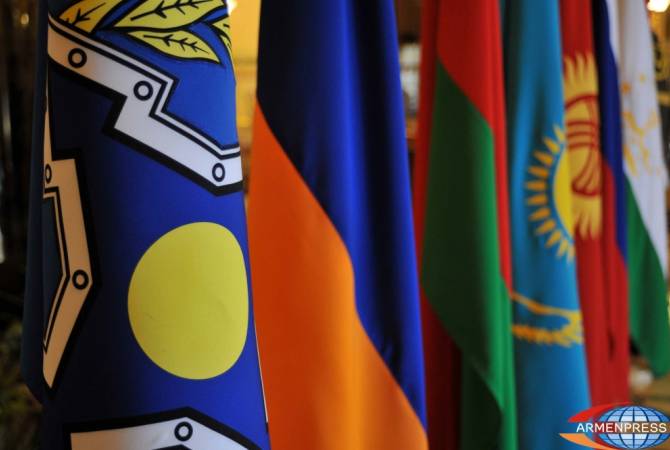 
YEREVAN, 24 JANUARY, ARMENPRESS. It is in Armenia's interest for the Collective Security Treaty Organization to be an effective system, ARMENPRESS reports Pashinyan said during an online press conference organized for the representatives of mass media and non-governmental organizations.

Answering the question whether, based on the Kazakh precedent, any Armenian government in the future can suppress the internal political uprisings in the country bringing forward the same reasons, involving the CSTO forces, the Prime Minister said, “After November 9, 2020, we have had undesirable developments in Armenia for the government. We demonstrated in practice our vision on the tools to overcome these situations. After the events of November 9, when the Government, the National Assembly, the government cottages were attacked, an assassination attempt was made on the National Assembly President, no shots were fired by the authorities in Armenia, no force was used by the Armenian government. Roads were blocked, no action was taken to open the roads. We have already shown our toolkit for solving internal political problems. We went to the early elections. Our law enforcement agencies have been at their height."

Answering the question why the CSTO did not suppress the revolution in 2018, Pashinyan stated that in 2018 there was no case of violence in Armenia. "When we decided to send a peacekeeping mission to Kazakhstan, there were already street battles there, there were casualties."

The Prime Minister reminded that from the first day of his government, the activity of the Armenian side in the CSTO was aimed at improving the crisis response mechanisms.

"It would be strange if such a situation existed for the first time, and Armenia would say that it is against. It is in Armenia's interest to have a CSTO as an effective system. This answers all the questions," he said.

Pashinyan stressed that Armenia has clearly stated that the CSTO forces cannot be involved in any internal political processes, but can be engaged in the protection of objects of strategic importance. "The Armenian Armed Forces have been defending a bakery in Kazakhstan. I do not think there is anything reprehensible in it. The protection of the bread factory does not affect the internal political process in any way," said the Prime Minister.