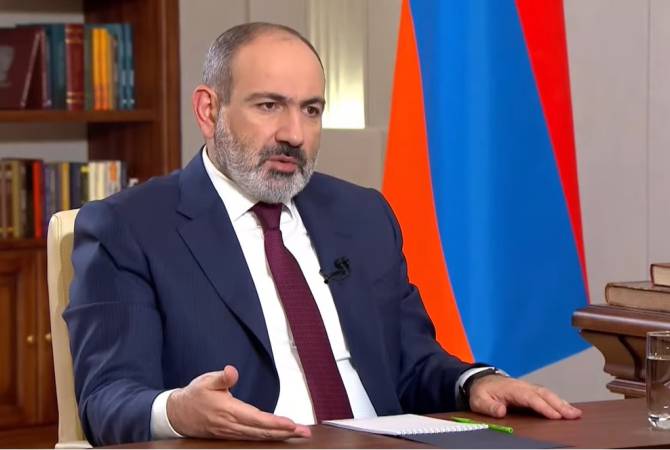 
YEREVAN, 24 JANUARY, ARMENPRESS. Armenia will most likely accept the invitation to participate in the Antalya Diplomatic Forum in Turkey, but it all depends on the situation at that moment, ARMENPRESS reports he said during an online press conference organized for the representatives of mass media and non-governmental organizations.

The Prime Minister reminded that a format for normalization of Armenia-Turkey relations has been formed, the first meeting of special representatives has already taken place. "I think that if this dynamic is maintained, it is very likely that Armenia will accept the invitation to participate in this forum. Of course, everything depends on the situation at that moment, but at least after the first meeting, the probability increases that Armenia will accept the invitation, because if a conversation has started, it will be very illogical, if we miss that opportunity to speak, especially given the fact that we will have the opportunity to hold discussions in a much broader context," Pashinyan said.

He noted that the whole international community is very enthusiastic, supports the normalization of Armenia-Turkey relations. Russia, the EU, the US. Pashinyan thinks that the countries of the region are also very interested. "It is true that we are raising the peace agenda, but I think everyone is interested in the peace agenda," he said.

Earlier, Turkish Foreign Minister Mevlüt Çavuşoğlu said that Armenia was also invited to the 2022 summit of Antalya Diplomatic Forum to be held on March 11-13. The forum is attended by Foreign Ministers.