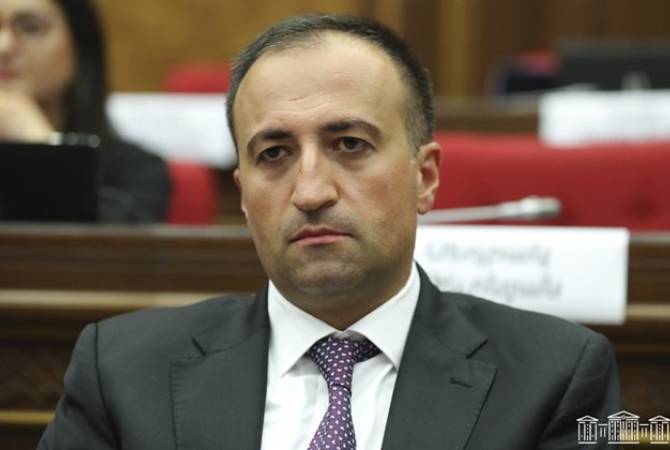 He said that President Sarkissian was well aware that the position was largely ceremonial when he took office.

“And it’s very strange that this is being cited as an obstacle for making some changes or as a reason for inefficiency,” Torosyan told reporters.

“As you know, in many countries of parliamentary administration the presidents have ceremonial functions, or functions of maintaining balance in emergency situations. Even the appointment of Cabinet ministers or other high-tanking officials are ceremonial. It’s not up to the president to decide who will be minister, deputy prime minister or even prime minister. The same goes for the foreign policy.”

At the same time, Torosyan underscored that he respects Sarkissian’s decision.

“I’ve had the opportunity to work with him as minister and as head of the prime minister’s office, we’ve talked about this issue many times. I can either share or not share his opinions, but nevertheless it is his decision,” Torosyan said.