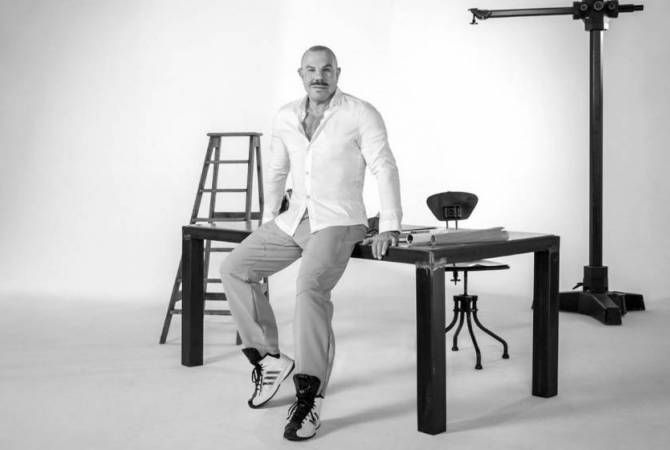 
YEREVAN, JANUARY 24, ARMENPRESS. French fashion designer Thierry Mugler has died at the age of 73, the BBC reported citing his representatives.

Mugler was known for designs with broad shoulders and sharp tailoring, inspired by 1940s and 50s glamour.

Mugler's designs were worn by stars including David Bowie and Lady Gaga. He created many stage costumes for Beyoncé and in 2019 designed Kim Kardashian's famous "wet dress" for the Met Gala.

In later years, his brand became famous for perfumes, such as Angel and Alien.

A tribute posted on his Instagram page described Mugler as "a visionary whose imagination... empowered people around the world to be bolder and dream bigger every day."

His agent told AFP news agency that he died of natural causes.

13:12, 05.10.2022
2483 views Armenia’s proposals handed over to Azerbaijan in Brussels include also status, security of Artsakh – Ambassador-at-large