FBI raids the home of Co-chair of the Congressional Azerbaijan Caucus, Azerbaijani Ambassador skips the town 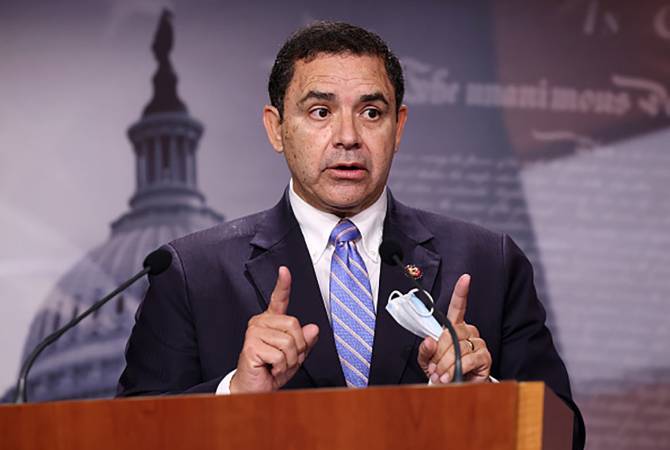 
YEREVAN, JANUARY 21, ARMENPRESS. The FBI on Wednesday raided Democratic Congressman Henry Cuellar's home and campaign office in Texas as part of a wide-ranging federal probe relating to the former Soviet state of Azerbaijan and several U.S. businessmen, a source familiar with the matter told ABC News.

A federal grand jury in Washington is investigating the matter, but it's unclear if Cuellar is a target of the grand jury's probe, ABC News was told.

After FBI agents executed a search warrant at Cuellar's home in Laredo, Texas, an aide to Cuellar said in a statement that the congressman "will fully cooperate in any investigation."

"He is committed to ensuring that justice and the law are upheld," the statement said.

Cuellar, who represents Texas' 28th Congressional District along the U.S.-Mexico border, has been in Congress since 2005. In recent years he has served as a co-chair of the Congressional Azerbaijan Caucus, and repeatedly met with Azerbaijan officials, including the ambassador of Azerbaijan, Elin Suleymanov.