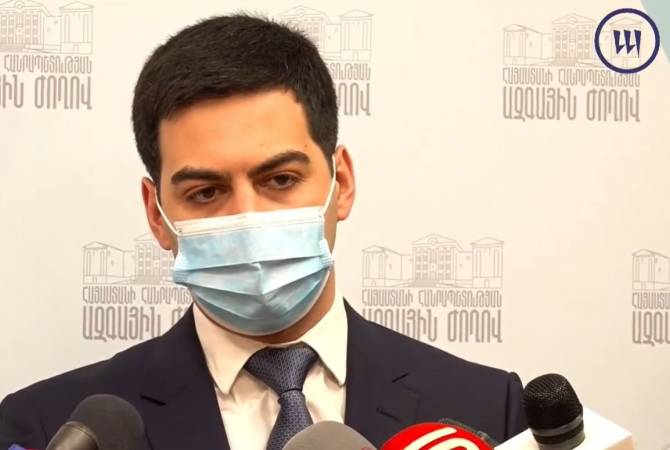 
YEREVAN, JANUARY 19, ARMENPRESS. Armenia’s Chairman of the State Revenue Committee Rustam Badasyan spoke in favor of the border with Turkey being opened, stating that “an open border is better than a closed border.”

“We can speak with axiomatic truths,” Badasyan told reporters. “Naturally, a border being open is better than a border being closed. I think this is undisputable because you can never have the kind of economic activity and turnover during closed borders which you can have during open borders,” he said.

Badasyan dismissed a reporter’s question on whether or not there is a risk of Turkish capital’s inflow into Armenia. He said that this hypothetical scenario shouldn’t be considered as a risk. “Naturally, the representation of major economies in countries with smaller economies is more noticeable everywhere in the world, so what, should we live in fears?” Badasyan said.