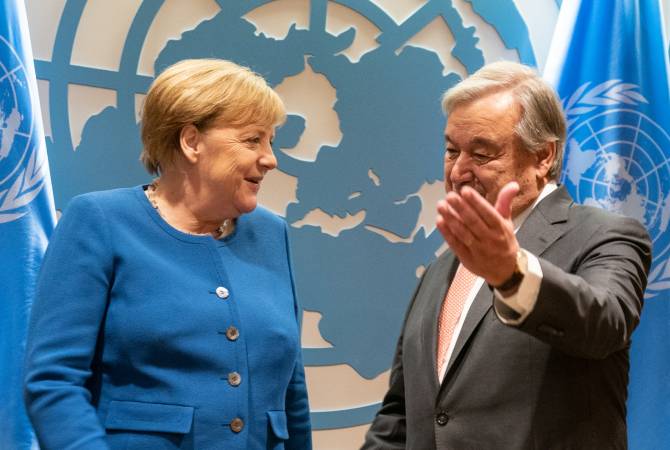 According to the sources, Guterres offered the job to Merkel through a letter. Merkel hasn’t yet responded, but sources in the United Nations aren’t sure that she will accept it.

Angela Merkel served as Chancellor of Germany for 16 years.

In 2018, Merkel announced that she won't seek re-election and in 2021 Olaf Scholz replaced her.