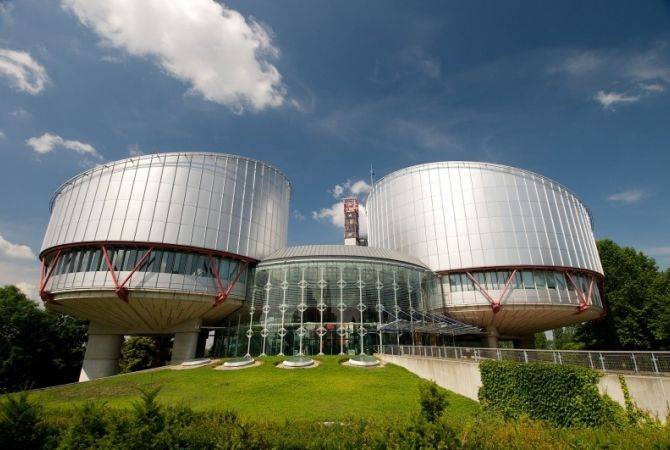 
YEREVAN, JANUARY 18, ARMENPRESS. The European Court of Human Rights (ECHR) on January 18 issued a judgment over the case of Pashinyan v. Armenia, recognizing violations of Nikol Pashinyan's freedom, personal immunity, as well as the right to freedom of peaceful assembly in the 2008 post-election period by the Armenian authorities.

The verdict published in the ECtHR refers to the imprisonment of Nikol Pashinyan, an opposition figure and supporter of presidential candidate Levon Ter-Petrosyan during the February 19, 2008 presidential election in Armenia.

PM Pashinyan did not demand any material compensation from the state.