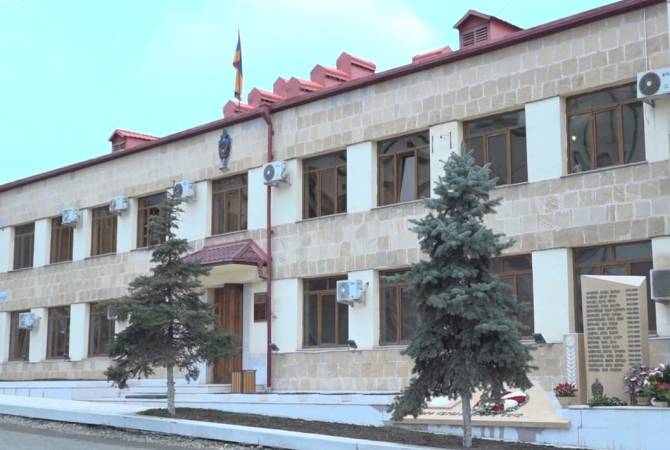 
STEPANAKERT, JANUARY 18, ARMENPRESS. The Azerbaijani intelligence agencies have intensified attempts to contact residents of Artsakh via the internet, attempting to spread panic or gather information.

The National Security Service of Artsakh said they’ve revealed a case when the Azeri intelligence agencies contacted a citizen through Telegram, using a fake account of a woman and sending intimate photographs in exchange of similar photographs. Then, threatening to leak the intimate photos online, the Azeri intelligence agencies told their victim to provide various information, photographs of various locations, and even offered money by way of transferring to a bank account.

The Artsakh NSS said it is investigating the case. The NSS called on citizens to refrain from contacting strangers or suspicious individuals or accounts on social media or contact the authorities in the event of receiving such requests.