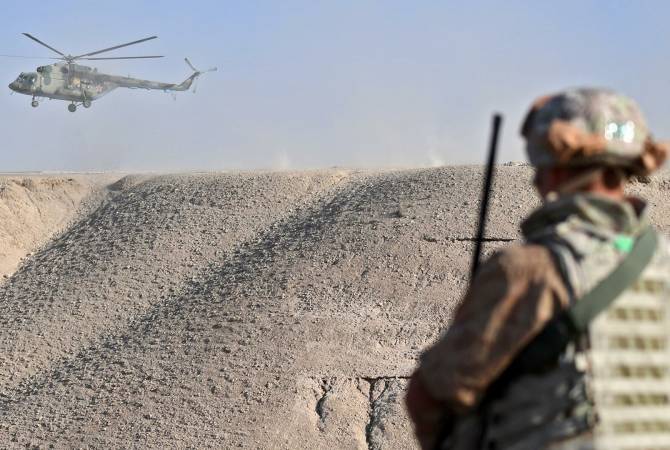 He said the CSTO has a range of activities planned for 2022, such as military security and fight against terrorism.

“These are measures of fighting against the illegal circulation of narcotics. This subject is especially important on the backdrop of the recent events in Afghanistan. Here we plan three stages of anti-drug trafficking measures,” Zas said.

The Secretary General said the programs were formed by taking into account the situation in the CSTO area of responsibility, as well as the decisions adopted at the CSTO summit in Dushanbe and the priorities declared by Armenia, its member-state and current holder of the CSTO Chairmanship.

11:29, 05.19.2022
3089 views U.S. recognizes role of population of Nagorno-Karabakh in deciding its future–Ambassador Tracy’s interview to ARMENPRESS