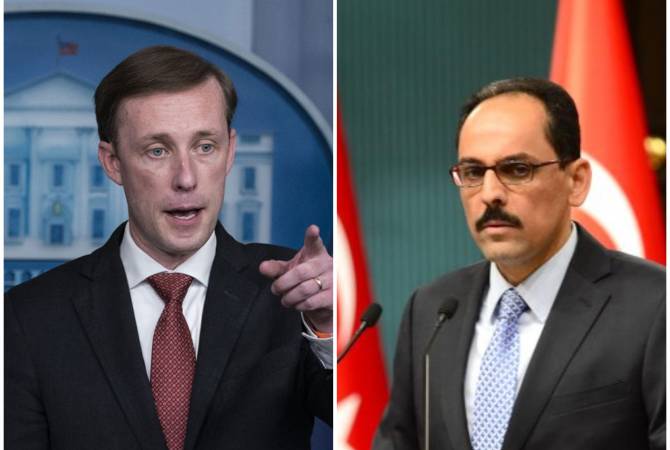 Jake Sullivan and Ibrahim Kalin discussed issues of political and economic relations, development of defense cooperation, as well as exchanged views on global and regional issues: the crisis in Ukraine, the protests in Kazakhstan, the process of normalization of relations with Armenia, the developments in Afghanistan, Bosnia and Herzegovina and Ethiopia.

The details and topics of the joint strategic mechanism agreed between Turkey and the United States were discussed during the conversation.