Republican Party of Armenia re-elects Serzh Sargsyan as its president 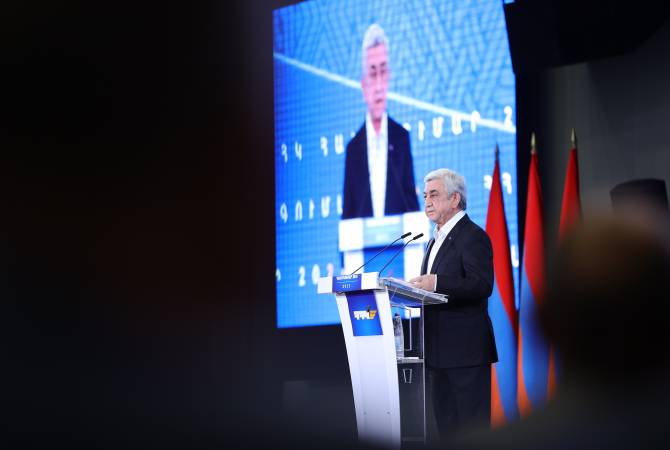 The voting took place at the party’s congress where the Third President of Armenia received 523 votes in favor and only 2 against.

19:52, 06.24.2022
2377 views The Chinese Ambassador to Armenia attaches importance to cooperation with Shirak Province in various fields