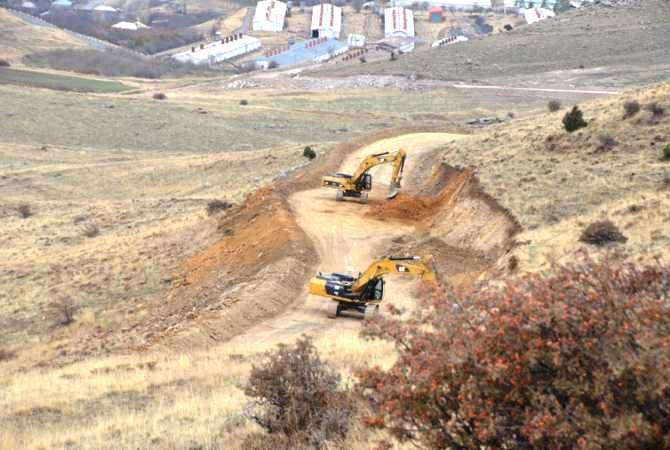 
YEREVAN, DECEMBER 8, ARMENPRESS. The Pashinyan Administration sees the possible re-launch of the Amulsar Mine as a “positive risk”, finance minister Tigran Khachatryan told lawmakers during parliamentary debates of the 2022 state budget.

The opposition Hayastan faction MP Andranik Tevanyan asked the minister whether or not the budget includes projections on the Amulsar mine and what’s the government’s approach regarding the mine and whether or not it will be re-launched.

Finance Minister Khachatryan said the budget draft describes as a “positive risk” if Amulsar mine were to be re-launched during the year. “Nevertheless, you should know that during a 12-months period starting from the launch there will be preparatory works which should lead to the mine’s operations,” the minister said.