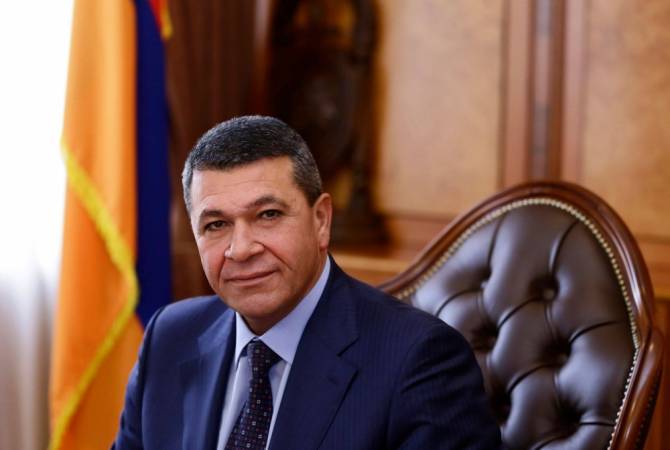 
YEREVAN, DECEMBER 6, ARMENPRESS. The general prosecution has asked a court to confiscate the assets owned by former national police chief Vladimir Gasparyan and his family suspected in being illicitly obtained, court documents released on Datalex showed.