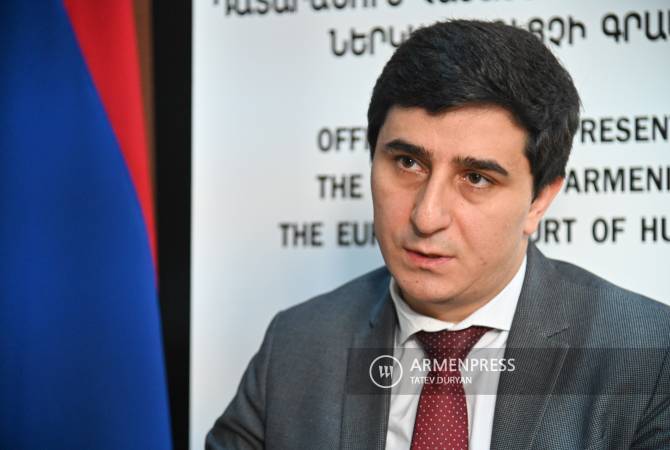 
YEREVAN, DECEMBER 3, ARMENPRESS. Armenia’s Representative to the European Court of Human Rights (ECHR) Yeghishe Kirakosyan will depart for the Netherlands to take part in the delivery of order by the International Court of Justice relating to Armenia’s application against Azerbaijan.

Kirakosyan will depart for the Netherlands on December 6.

The ICJ, the principal judicial organ of the United Nations, will deliver its order over Armenia’s request to apply provisional measures against Azerbaijan on December 7.

The International Court of Justice held public hearings over Armenia’s request to indicate provisional measures against Azerbaijan on October 14-15.