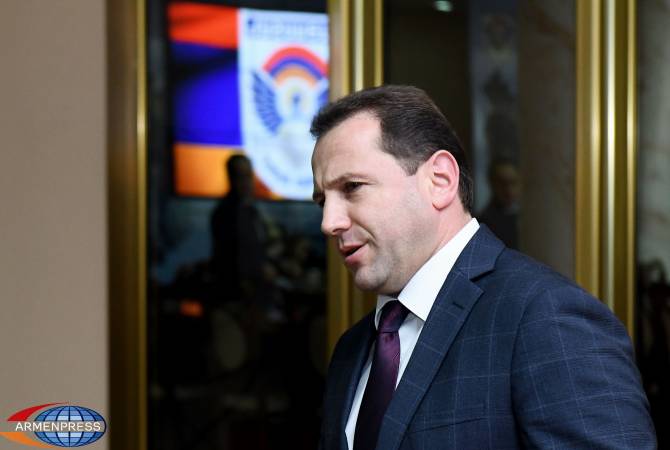 He said Tonoyan will appeal the decision in a higher court.

Tonoyan was arrested in September 2021 on charges of embezzlement and falsifications which he allegedly committed during his tenure as minister of defense.