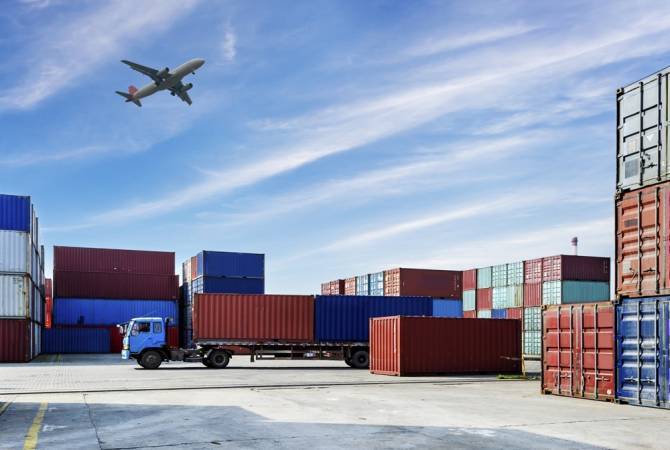 “In terms of Belarusian exports, Armenia is traditionally ranked among the 50 largest trade partners of Belarus. At the same time, the trade turnover between the countries is growing year by year. Thus, if in 2016 it was a little over 32 million dollars, in 2020 it had already exceeded 82 million dollars. Trade turnover surpassed $ 62 million in the first 9 months of this year”, the Ministry said.

In January-September 2021, the main exports from Belarus were dairy products, furniture, automated information processing computers and medicines. In its turn, Belarus imports alcoholic beverages, copper waste and scrap from Armenia.

The Ministry said that increase of Armenian investments can also be observed in Belarus.

According to the Ministry, the work of the Belarusian-Armenian intergovernmental commission on trade and economic cooperation contributes to the expansion of the economic potential of the two countries. From the Belarusian side, it is headed by the Minister of Forestry Vitaly Drozhzha.