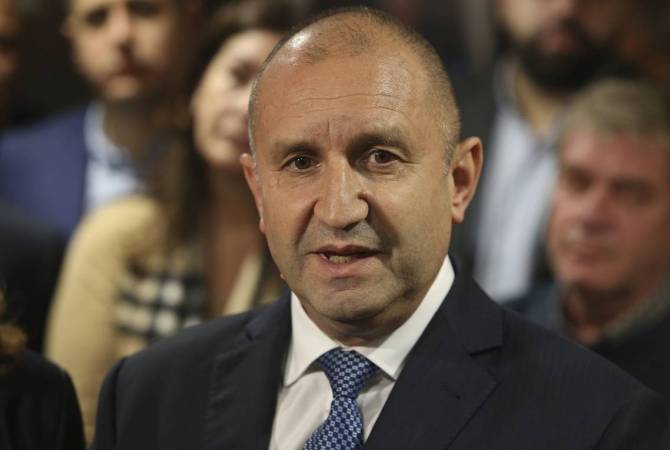 
YEREVAN, NOVEMBER 22, ARMENPRESS. The United Socialist Party of Venezuela is winning the elections at least in 20 out of 23 states of the Bolivarian Republic and its capital, Caracas, President of the National Electoral Council (CNE) Pedro Calzadilla told the Venezolana de Television (VTV) channel, reports TASS.

According to the CNE, the turnout stood at 41.8%, which corresponds to 8,151,793 voters. Currently, roughly 90% of the protocols have been processed.

Regional and municipal elections took place in Venezuela on Sunday, in which the citizens determined the future heads of local executive power and members of the legislative assemblies. As the National Electoral Council reported earlier, more than 70,000 candidates run for elective positions.