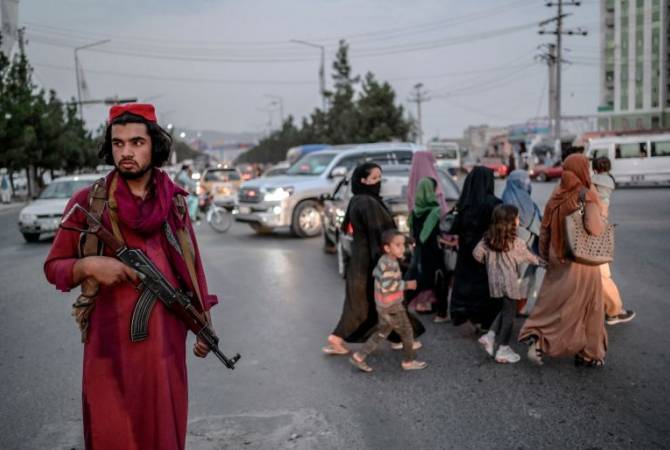 The Foreign Ministry spokesperson was asked to elaborate when the Russian government announced that its military planes are en route to Afghanistan to evacuate citizens of Russia and other CSTO countries, including Armenia.