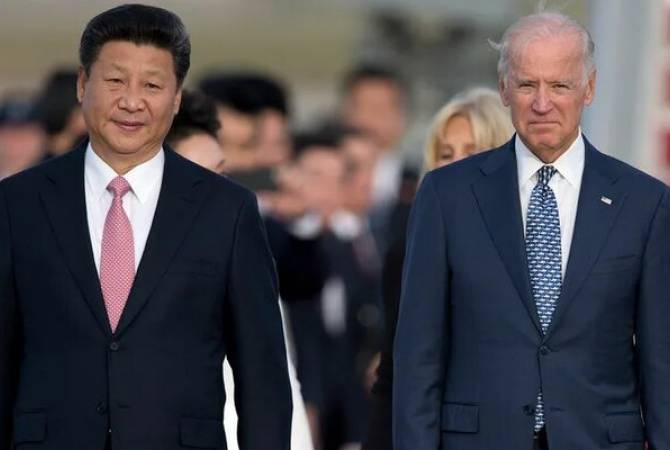 
YEREVAN, NOVEMBER 16, ARMENPRESS. China’s leader Xi Jinping and US President Joe Biden have discussed the strategic and fundamental issues of the relations between the two countries during a video conference, TASS reports citing China Central Television.

“The sides held a complete and profound exchange of opinions on the strategic, comprehensive and fundamental issues of the development of Chinese-American relations as well as the important issues of mutual interest”, the TV channel noted.

This is the first official meeting between the two leaders since the US president assumed office in January 2021.