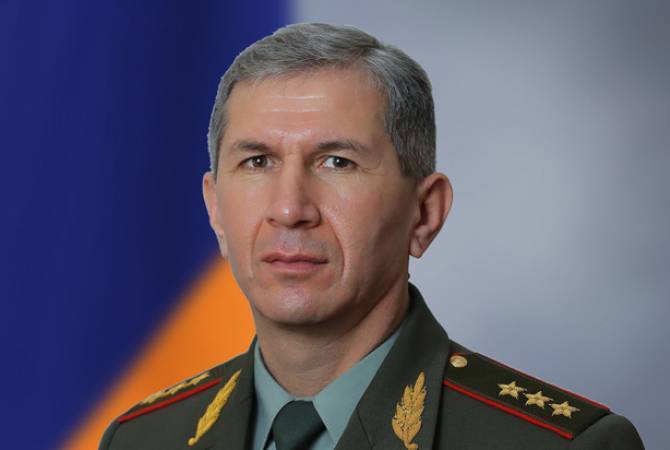 In March 2021, the President of Armenia Armen Sarkissian applied to the Constitutional Court regarding the constitutionality of the given provision of the law, twice refusing to sign the draft decree submitted by Prime Minister Nikol Pashinyan.