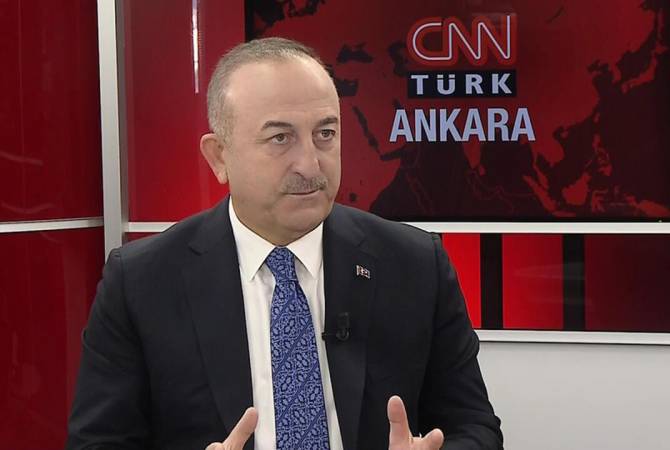 Çavuşoğlu told to CNN Türk that the Turkish side discussed that issue with the Minister of Foreign Affairs of Azerbaijan Bayramov during the visit of Turkish president Erdogan to Fizuli.

“We consult with Azerbaijan in that direction. At the same time positive signals came from Armenia. We in our turn announced that will reply to Armenia’s positive steps, but the steps we can take together with Azerbaijan are also discussed”, theTurkish FM said.

Mevlüt Çavuşoğlu had made such a statement also on September 27 during the joint press conference with Azerbaijani FM.