Transport routes should symbolize peace, but not conflict – Pashinyan speaks about unblocking communications 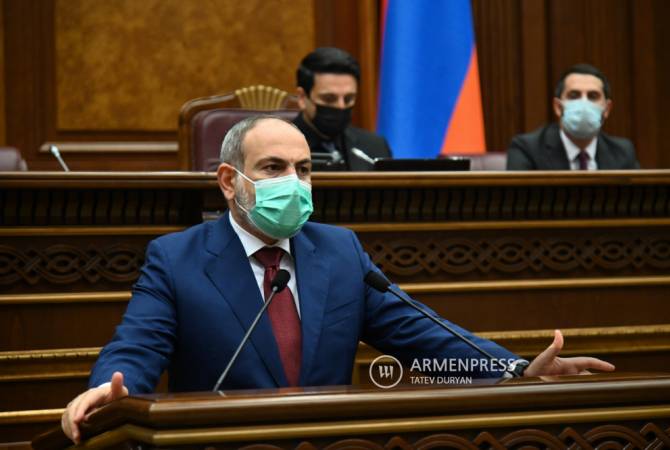 
YEREVAN, OCTOBER 27, ARMENPRESS. The opening of communications in the region must have the logic and goal of security and peace, ARMENPRESS reports Pashinyan said during the parliament-Cabinet Q&A session, answering the question of MP Taguhi Ghazaryan about unblocking communications.

According to him, the goal is for the two countries to be able to use each other's communication routes to carry out cargo transportation, also for direct transportation. It is another question what stages and schedule it will take. The stages and sequence of this process is another issue.