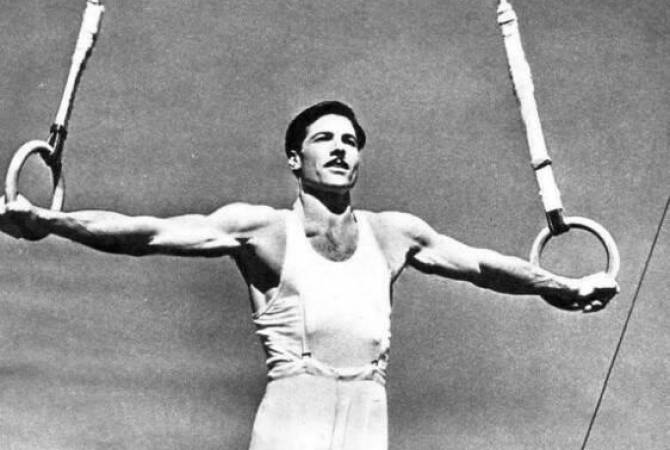 
YEREVAN, OCTOBER 26, ARMENPRESS. Yerevan City Council approved the National Olympic Committee’s motion on installing three-time Olympic champion Albert Azaryan’s statue in the city. The statue will be erected at 3 Moskovyan Street in downtown Yerevan, in the territory of the champion’s namesake sports school.

Yerevan Mayor Hayk Marutyan said the city can’t simply renovate the current building because it is damaged beyond repair.

He said the City Hall worked personally with Azaryan – the artistic gymnast famous for his variation of the Iron Cross known as the Azaryan Cross -  to find a new place. “We’ve looked for a new space for the new school with Mr. Azaryan, and we found it. It has an interesting sports environment. I am talking about the area adjacent to the Tsitsernakaberd Highway. We revealed that the city owns municipal land there and now the boundaries are being specified,” the mayor said.

Azaryan, now 92, won gold at the 1956 Melbourne Olympics (team and individual) and the 1960 Rome Olympics, in addition to multiple titles at European and World championships.