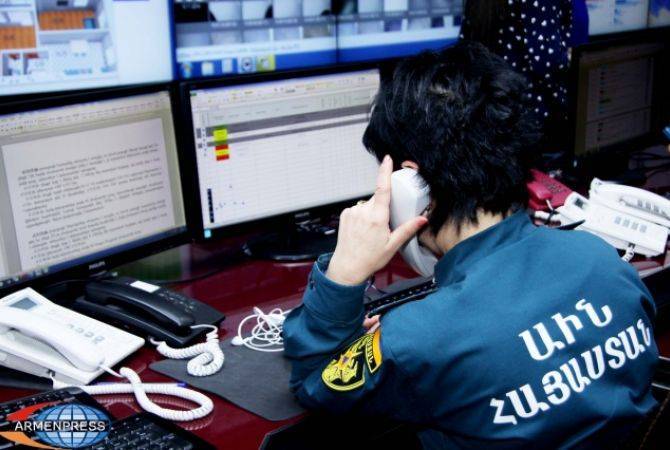 
YEREVAN, OCTOBER 26, ARMENPRESS. Two Venezuelan nationals were found safe after getting lost near the Lake Parz in Dilijan, Tavush province.

The Tavush Province Crisis Management Center received a 911 call at 22:19, October 25 on two missing tourists near the resort site.

A search and rescue team was dispatched to the location, who were forced to pass 9 kilometers on foot due to an impassable road.

The rescuers found the two citizens of Venezuela, aged 61 and 46, safe some 5 kilometers from the Lake Parz.

21:02, 12.01.2021
Viewed 2150 times Lavrov speaks about Russia's role in finding solutions to issues of dispute between Armenia and Azerbaijan