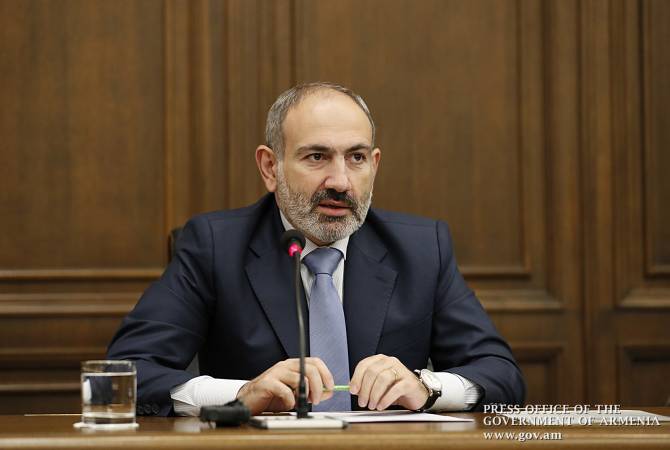 “Today we are presenting the first budget of the government’s 5-year action plan which is called to create firm grounds for the implementation of the action plan. We forecast 7% economic growth for 2022, despite the fact that most of 2021 was marked by instable political and security environment, today our economy is surpassing all the growth forecasts made for 2021. On the other hand, the government has more hopes with the results of the year”, the PM said.

He informed that in September 2021 Armenia registered a record high number of paid jobs – a total of 651,141 paid jobs. Pashinyan stated that there hasn’t been such a higher figure in Armenia. This year’s figure is higher from the last year’s one by 3%.

The PM said that despite the 6.4% inflation this year, the gross wage fund increased by 15.3% in September compared to September 2020, and the salary per capita increased by 11.9% or 23,782 drams. The export grew by more than 20%. The construction volumes increased by 7% this year, the growth of services comprised over 5% as of September. “These factors make the target of the 7% economic growth realistic, especially when they have already started and I hope that several major investment programs will be successfully completed, the target of which is to make Armenia from a country exporting mine resources to a country having a long chain of strong metallurgy and metal processing as much as possible”, he said.

The PM said that the 2022 state budget is based on 3 priorities – improving the security system, developing infrastructures and upgrading education and science.