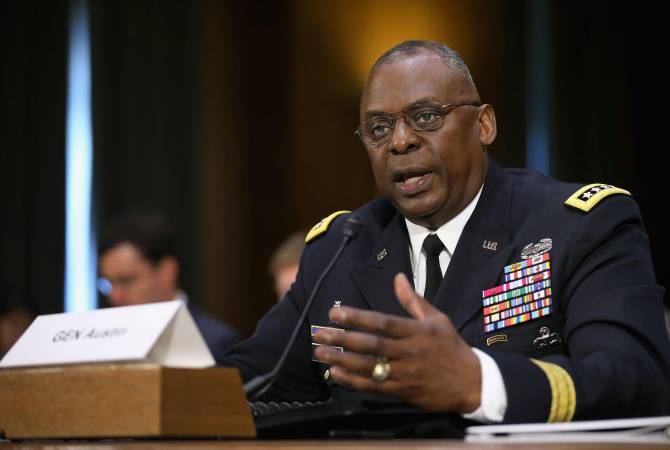 
YEREVAN, 22 OCTOBER, ARMENPRESS. The United States wants to have predictable and stable relations with the Russian Federation, ARMENPRESS reports the Pentagon Chief Lloyd Austin stated after the meeting with Ministers of Defense of NATO member states in Brussels.

As Reuters reported, the US Secretary of Defense also reassured the decisive commitment of the United States to the NATO and Washington’s extensive support to the European Union and Taiwan.