Washington announces about readiness of starting direct talks with Iran 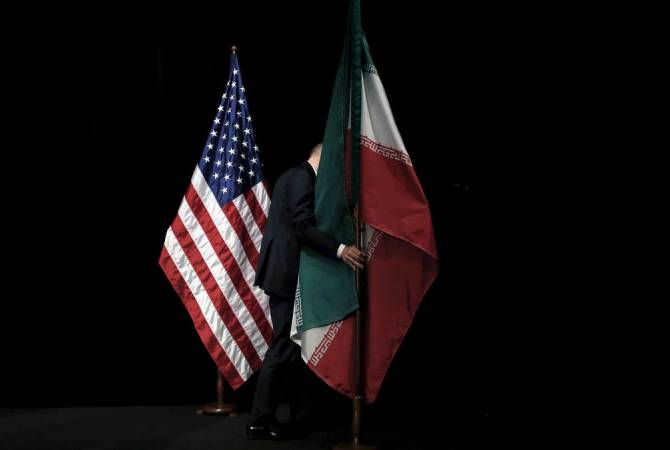 
YEREVAN, 22 OCTOBER, ARMENPRESS. The United States is still ready for direct talks with Iran on the nuclear deal, Deputy National Security Advisor Jon Finer stated during the online conference on the Biden Administration’s policy in the field of atomic energy.

“We precisely made clear that we are ready for direct talks. Our position is unchanged, we are ready to come back to negotiations based on mutual trust.”, TASS reports, Finer said, adding that the United States and Iran as previously have disagreements on this issue whether what means to be loyal to the provisions of the nuclear agreement.

Iran’s nuclear deal, the Joint Comprehensive Plan of Action, was signed in 2015 with the Islamic Republic of Iran and five permanent member states of the UN Security Council and Germany aimed at resolving the present crisis on Iran’s nuclear programme. The former US President Donald Trump in 2018 made a decision of withdrawing his country from the agreement but the incumbent President Joe Biden is in favour of restoring the American participation in the Joint Comprehensive Plan of Action.