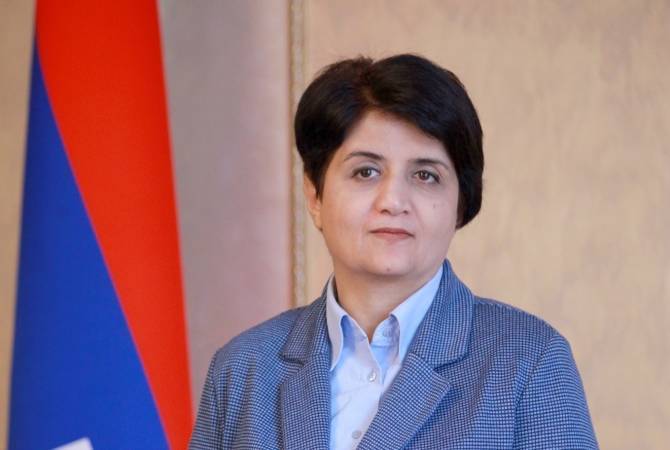 
STEPANAKERT, OCTOBER 21, ARMENPRESS. The government of Artsakh is denying plans on disbanding the Defense Army.

President of Artsakh Arayik Harutyunyan’s spokesperson Lusine Avanesyan told ARTSAKHPRESS that the Forcibly Displaced Armenian Population of Shushi NGO Board Member Ashot Harutyunyan’s statement made in the Armenian parliament’s human rights and public affairs committee meeting claiming that President Harutyunyan will disband the Defense Army at the demand of Azerbaijan is false.

“The Defense Army of Artsakh was and still is one of the main guarantors of security of the Republic of Artsakh. At this very moment our soldiers are on active-duty in their positions, facing the enemy. There is no issue on disbanding the Defense Army in the agenda of the government of Artsakh. All discussions regarding the Defense Army pertain to its restructuring, re-equipment, modernization and other issues. We have numerous things to do for building our future, and the army has a key role in this matter,” Avanesyan said.