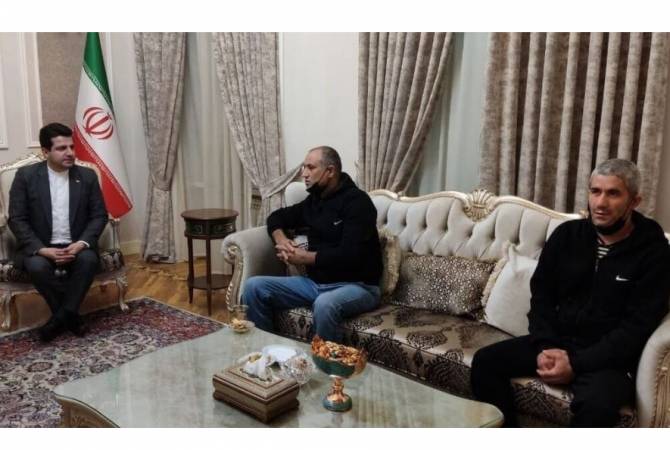 
YEREVAN, OCTOBER 21, ARMENPRESS.  Azerbaijan released the two Iranian cargo truck drivers who were arrested on parts of the Goris-Kapan road which has gone under Azerbaijani control.

The drivers will return to Iran after going through legal formalities.

Earlier in October, the Iranian Foreign Ministry spokesperson Saeed Khatibzadeh had said that Iran did not see the behavior towards its drivers within the framework of good neighborliness.