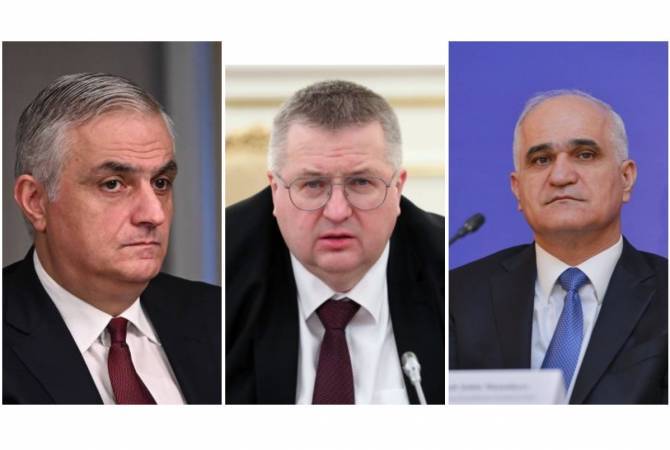 The parties held the first part of the 8th sitting of the Trilateral Working Group in Moscow on October 20, during which the prospects of restoration of transport communications in the South Caucasus region were observed and the further course of the work carried out within the framework of the January 11, 2021 statement signed by the Prime Minister of the Republic of Armenia, President of the Russian Federation and President of the Republic of Azerbaijan was discussed.

The sides agreed to hold the second part of the 8th sitting in the near future.