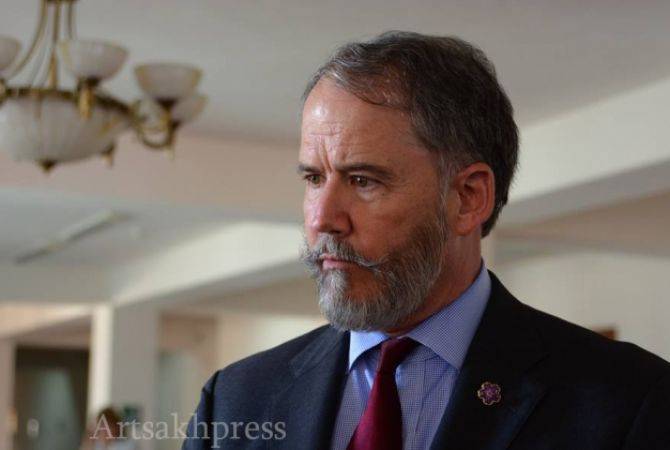 “Demilitarized zone around the borders is fully justified at this point”, John M Evans said on Twitter, commenting on the recent statement of Ombudsman Tatoyan.

19:30, 01.14.2022
Viewed 1619 times Russian MFA issues statement on the results of the meeting between the special representatives of Armenia, Turkey