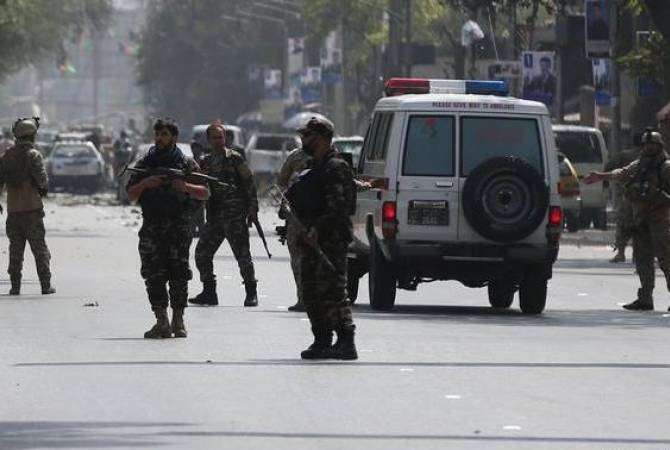 According to the TV channel, the explosion occurred in the Deh Mazang downtown district across from the border police headquarters. An individual tossed a grenade inside a passing vehicle belonging to the Taliban militants.