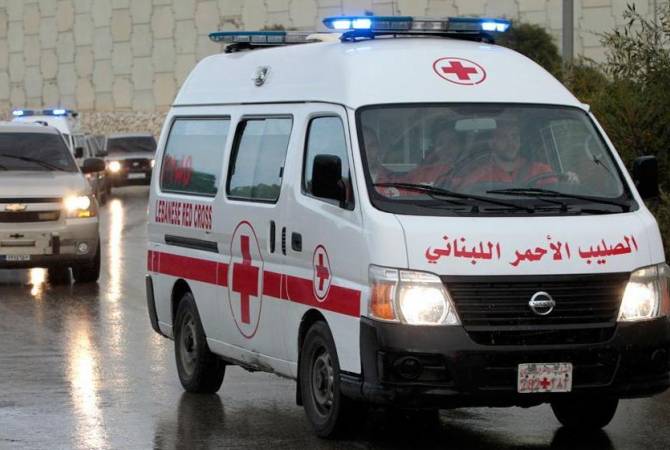 According to it, the explosive devices were triggered by a terrorist. At least 13 Syrian servicemen were killed in the attack, three were wounded.

Detonation specialists who arrived at the site of the incident disarmed another mine located nearby.