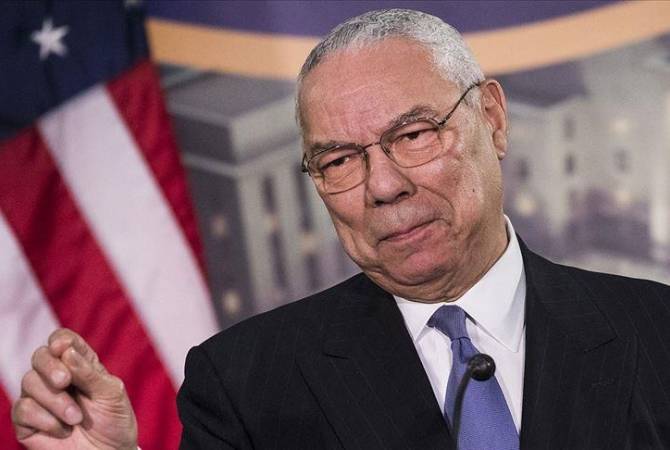 He was a former top military officer who rose to become the first African-American secretary of state in 2001 under Republican George W Bush.

“We have lost a remarkable and loving husband, father, grandfather and a great American”, a statement said. “We want to thank the medical staff... for their caring treatment”, it added.

Mr Powell, a moderate Republican who broke with his party to endorse Barack Obama in 2008, became a trusted military adviser to a number of leading US politicians.

He also saw service and was wounded in Vietnam, an experience that later helped define his own military and political strategies.