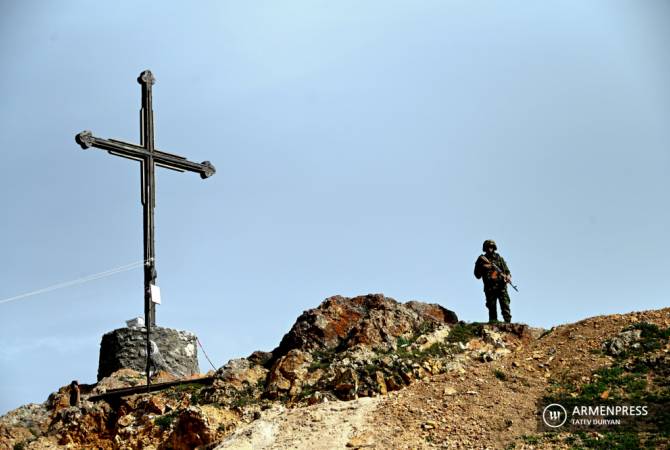 
YEREVAN, OCTOBER 18, ARMENPRESS. Armenian authorities are denying media reports which claimed that the Mount Pela in Syunik Province is being surrendered to Azerbaijan.

“In response to some media reports claiming that Kapan’s Mount Pela has been surrendered to Azerbaijan, the National Security Service of Armenia is informing that no positional changes have taken place in the area called Mount Pela in the Syunik Province and the Armenian Border Guards continue conducting border protection in the mentioned part,” the National Security Service said in a statement.