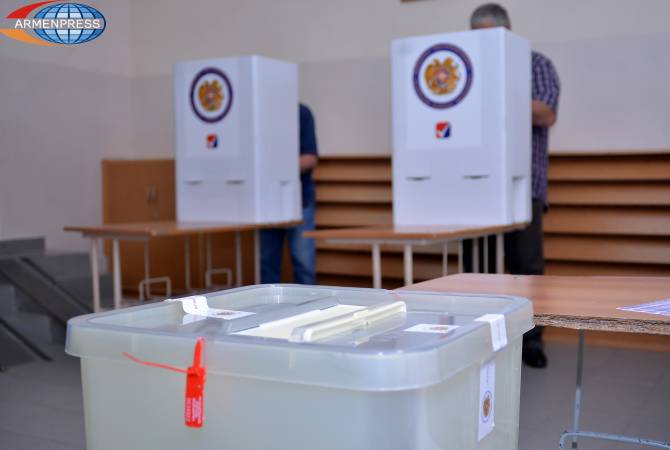 
GYUMRI, OCTOBER 18, ARMENPRESS. According to preliminary results the Balasanyan Alliance led by incumbent mayor of Gyumri Samvel Balasanyan has won in the municipal elections of Armenia’s second largest city, with 9637 votes (36,59%).

Four alliances and six parties were running for office in the election. The threshold required for alliances and parties to overcome was 6% and 4% respectively.